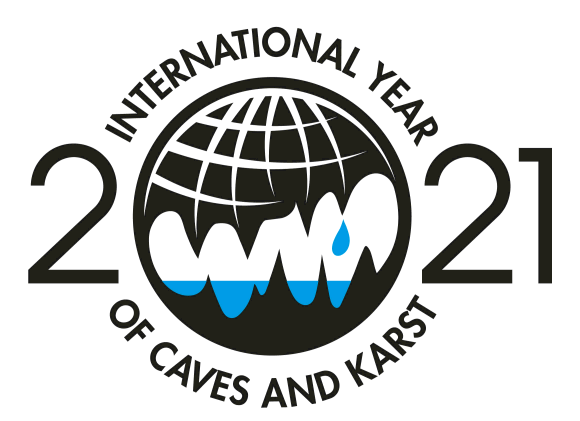 On July 27, 1947, a group of brave men began the exploration of the Gruta de Moinhos Velhos, now known as Grutas de Mira de Aire. This discovery precipitated the foundation, in 1948, of the Portuguese Speleological Society - SPE.

Seven decades later, several generations of speleologists from the SPE have explored, to date, around 11 km of galleries in this cave system.

The Portuguese Speleological Society and the Mira de Aire Caves, invite you to learn a little about the history of the exploration of this cave next Tuesday, July 27th, at 9 pm.

This initiative, by the Portuguese Speleological Society, is part of the celebration of the International Year of Caves and Karst, promoted by the International Union of Speleology - UIS, with the aim of promoting knowledge, raising awareness and protecting these very vulnerable and important regions. 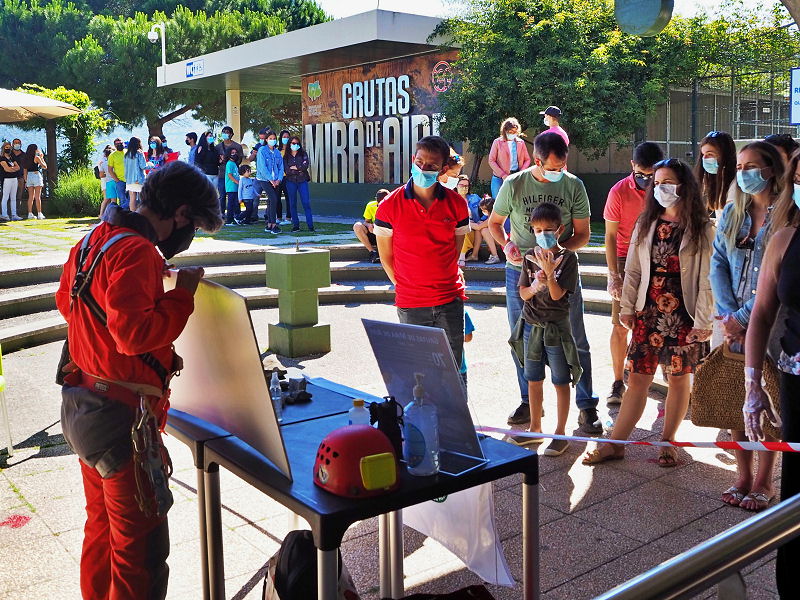 As part of the commemoration of the International Day of Caves and the Subterranean World and the International Year of Caves and Karst, the Portuguese Speleological Society carried out, at the invitation of the Mira de Aire Show Caves, a continuous session of scientific dissemination, promotion of environmental education and protection of the subterranean world. This session took place on the 6th of June at the entrance of the cave showing, in a didactic way, the history of the discovery of the cave and the work carried out there by the Portuguese Speleological Society for over 70 years, as well as explaining the genesis of the cave, geological formation of this region, the processes that promoted the development of this cave and how caves are formed in general, the circulation of water in the limestone mass of Extremadura and in this area in particular, as well as the problems of environmental protection, of one of the main underground aquifers of the country.

For over 70 years, the work of the SPE - Portuguese Speleological Society in this region has contributed to the study, knowledge and understanding not only of the caves that make up the Moinhos Velhos-Pena-Contenda system, which include the Mira de Aire Caves, but also the entire surrounding area, which includes the polje de Mira/Minde, the “Mata”, as it is known locally.

Once again, our acknowledgment to the invitation made by the show cave of Grutas de Mira de Aire, namely to its Chairman of the Board of Directors Carlos Alberto Jorge and André Jorge for their unconditional support and sensitivity to understand that these sessions promote not only a fundamental sharing of knowledge, but above all, they contribute to the enrichment of environmental culture and the civic education of those who participate in them, essential for the protection and creation of ties with the natural heritage that surrounds us.